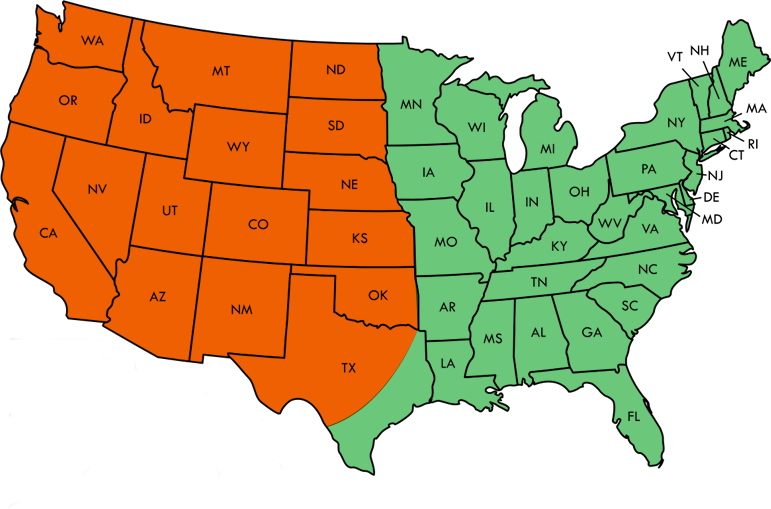 It is a sad day for the DirecTV subscribers.  Today all their Viacom channels have been cancelled.  Viacom channels include VH1, MTV, Nickelodeon, and TV Land.  According to Viacom, DirecTV had until midnight last night to renew their contract.  Viacom claims the proposal DirecTV put forth was lower than the industry standard and not a fair deal.

DirecTV did not budge on their position and as of this morning all Viacom channels were dropped.  For our TV lift cabinet owners who happen to be one of the 20 million DirecTV subscribers, you may wish to contact DirecTV and voice your concern.  Currently, Viacom is urging subscribers to do just that in the hopes that this will force DirecTV back to the negotiation table.

For now though, it is at a stalemate.
Categories: TV Lifts, TV, TV lift cabinet & DirecTV drops Viacom
Posted By: admin
Categories
Archives
Recent Posts
Recent Comments
Compare Products
Compare
Clear All
You have no items to compare.
My Wish List
Last Added Items
Go to Wish List
You have no items in your wish list.
© 2022 TV LIFT CABINET, INC.
© TVLiftCabinet, Inc. Since 2003.